[Waiting On Wednesday: What We Hide] 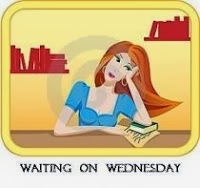 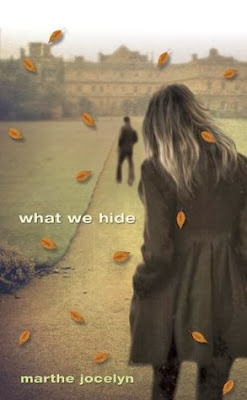 This book just sounds interesting!  I like that it's told in so many voices and in odd ways.  It might be an odd read, but I have high hopes that the author is going to pull this one off!  Also, who doesn't love a good American girl goes to England story!  I'm always down for one of those!

Email ThisBlogThis!Share to TwitterShare to FacebookShare to Pinterest
Labels: Books, Marthe Jocelyn, Waiting On Wednesday, What We Hide, YA Books

Great pick. Thanks for sharing :)

Interesting pick...it does sound intriguing. I always love a good boarding school story and I really like that cover!

I agree, this sounds soo good! I love stories set in England, and the fact that everyone is hiding something really intrigues me. Great choice!

There is something about a story set in a boarding school! This sounds good.

I love the cover and it sounds interesting, thanks for sharing!
Check out our WOW of this week.

I really like the sound of this one. Thank you for sharing it this week!

Mary @ Mary Had a Little Book Blog
My WoW

Ohhhh! This sounds amazing. I love that it is told by many people in different forms, too. Thanks for the introduction!

This one sounds really interesting! Multiple POV is very different. Thanks for sharing.
My WoW

So I've never heard of this one but it totally sounds intriguing! I'm crazy curious and I can always use another boarding school story in my life, especially if it's set in the past! Very cool.

Oh, sounds so good. Though, it put me off at first with so many characters, so glad it's written differently for the perspective, hopefully they won't get drowned out. Adding this one to the list. Thanks for stopping by mine yesterday! :) 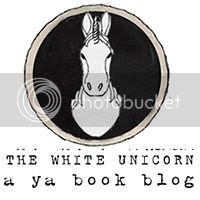 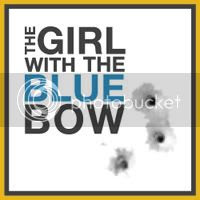